Here are the top stories conservatives are following this week:

Will GOP build on late 2017 policy victories, or backtrack on amnesty and Obamacare?
After a slow start, President Trump and Republicans ended 2017 with some major policy victories:

Two major campaign promises hang in the balance in 2018 that could resonate in the midterms: stopping illegal immigration and repealing Obamacare. Currently, some Republicans are pushing for a bipartisan deal with Democrats, who are threatening a government shutdown, to grant amnesty to young illegal immigrants who benefited from Obama’s unconstitutional DACA program. And recently, Senate Majority Leader Mitch McConnell said he believes its time the GOP “move on” from Obamacare repeal and possibly pass bailouts for Obamacare insurance companies. However, House GOP leaders continue to push for repeal.

“In 2018, both of these promises will be put to the test. Thus far, Republicans have only managed to repeal ObamaCare’s individual mandate. The rest of the law remains in place, where it still fails to achieve its stated mission of making health care affordable and accessible… [F]or years, Republicans have run on the rule of law, even incorporating the principle into their 2016 party platform. For an amnesty solution to even be on the table represents a betrayal of those promises — as well as a repudiation of the president’s priorities… [T[he country’s most active voters prize authenticity. In politics, this is as simple as making a promise and keeping it. “
Policy Perspectives

*Full list of all major conservative conferences around the country in 2017-2018 available here. 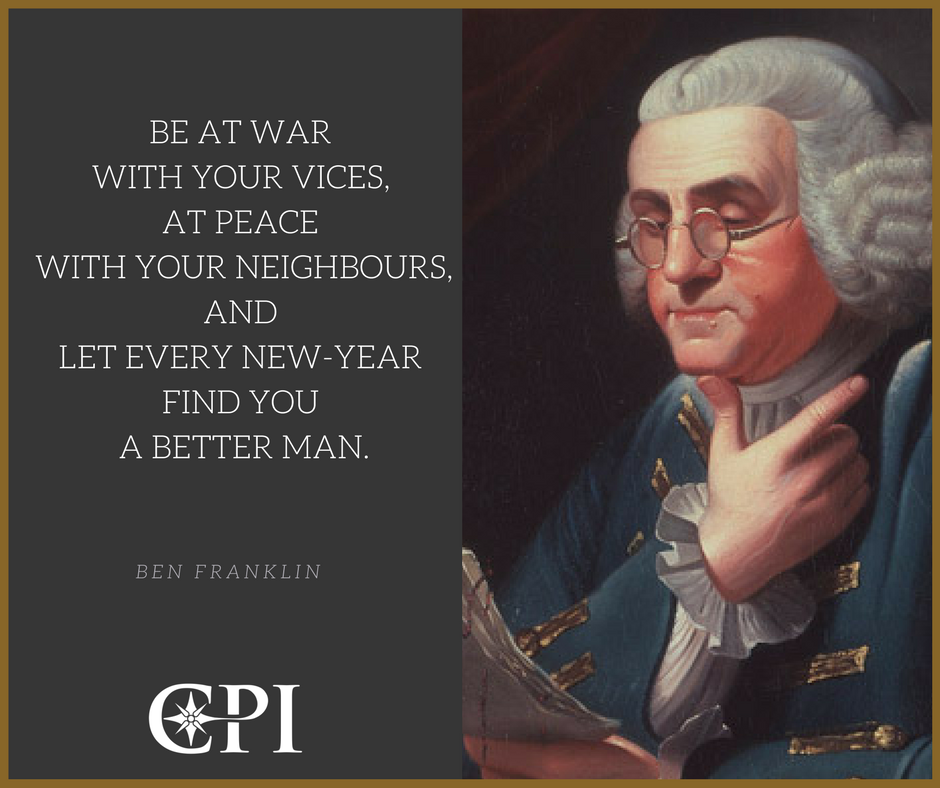 I hope this information is helpful to you. If you know others who would like to receive the Weekly Compass and other CPI email updates, please encourage them to sign up on our website.